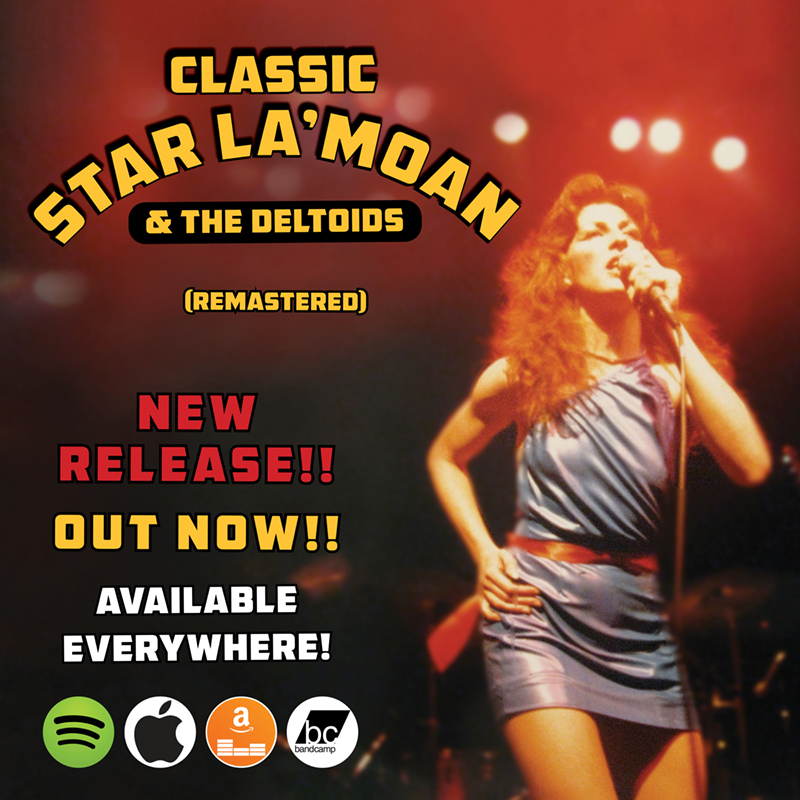 Marla Stone Lyons, aka Star La’Moan, has been playing blues, R & B, funk and jazz since she was 14 years old. Star La’Moan (a sort of spoonerism of Marla Stone) was created in Palo Alto where she and her 10 piece band shared stages with the likes of Stevie Ray Vaughn and Taj Mahal. 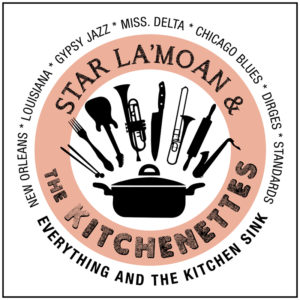 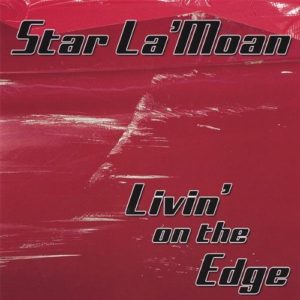 Livin’ on the Edge CD, was released at Don Quixote’s and the Kuumbwa Jazz Center  in Felton and Santa Cruz, respectively.  The CD, also a 10 piece Apollo-like Blues and R&B Gone Wild features an all-star line-up playing her originals including her brothers, Binney Stone from Boston, and Jeff Stone on Drums from Salt Lake City, and arranged by Pascal LeBoeuf. The CD is dedicated to the memory of her sister, Donna Pepe.

Marla (Star) enjoys collaborating with other artists and has a long history of producing, directing, composing and performing in the music, dance and theater worlds.  She considers herself a performance artist and collaborator.