Livin’ On The Edge

Hot and sizzling music in the funk/rock/jazz idiom. If you like James Brown, Frank Zappa and Radiohead, it’s for you. 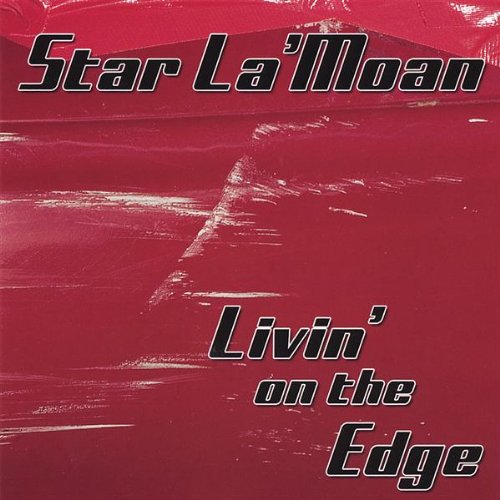 Star La’Moan came to being in a song writing contest years ago where Marla Stone Lyons made a sort of anagram of her name for the stage. Since then Star La’Moan (her “altered ego”) has shared the stages with Taj Mahal, Stevie Ray Vaughn and many others.

La’Moan is a diversely talented performing artist, producer and educator based in Santa Cruz. As a musician and vocalist, she performs and directs her original in her Funk/Rock/Jazz music compositions throughout Northern California. She also enjoys collaborating with other musicians and is pleased to feature 2 original compositions by her dear friend, Pascal Le Boeuf on this CD.

She started playing classical piano and violin at 7 years and blues and R & B guitar when she was 12. Jazz and Opera soon became part of her experiences as both a writer and performer and all of her experience is heard in her compositions and lyrics. 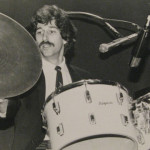 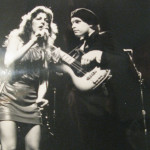 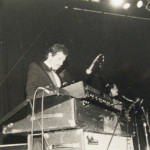 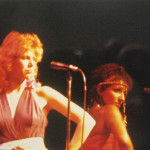 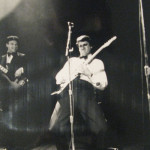 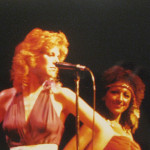 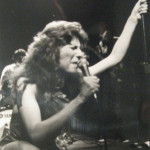 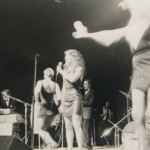 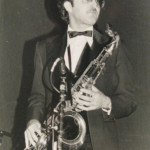 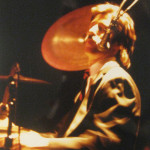 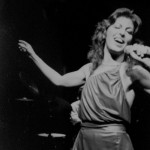 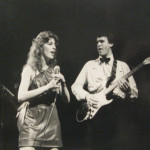 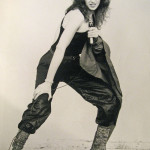 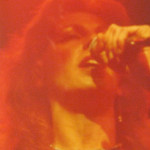 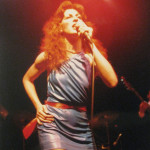 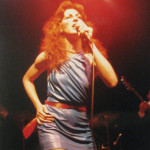 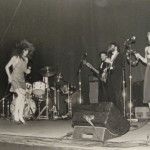