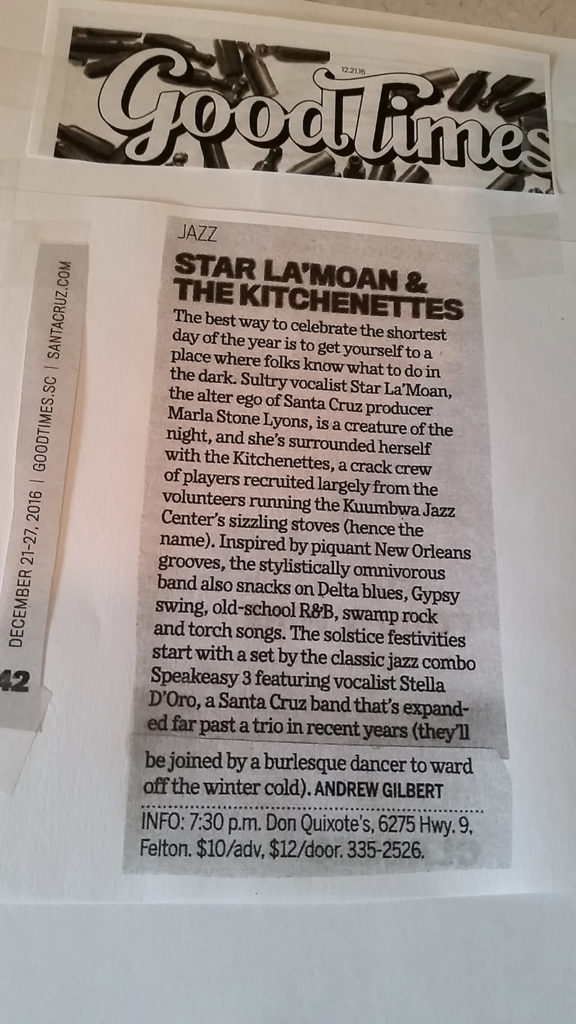 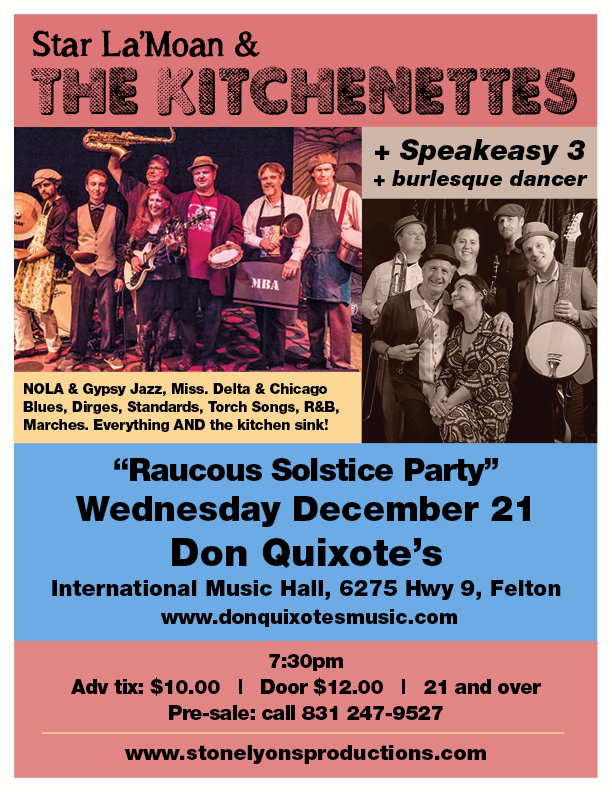 You can find a video of Star La’Moan and the Kitchenettes on the Blog Louie louie site. www.louielouie.net 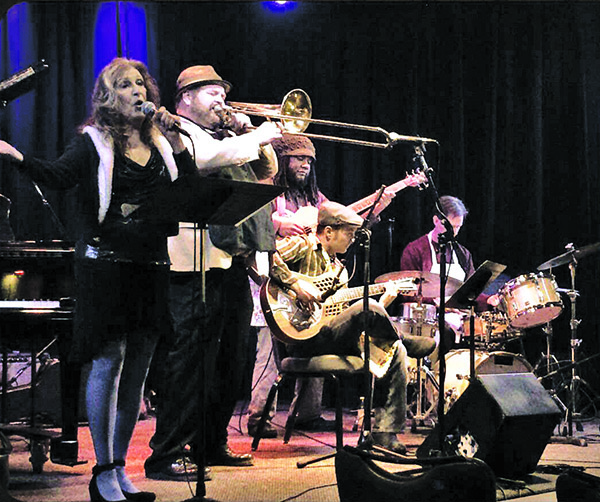 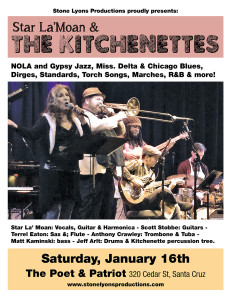